Home » About Us » Blog » Do You Know How Propane is Made?

Do You Know How Propane is Made?

Learn all about efficient, clean-burning propane! 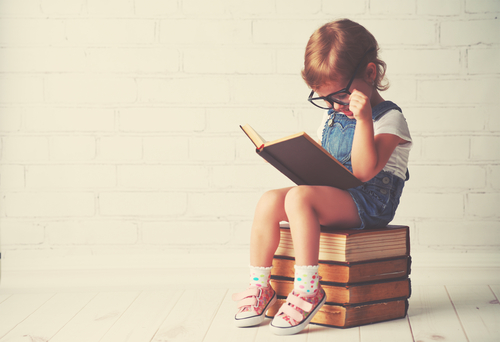 Propane has the chemical formula C3H8, and it was first discovered by Edmund Ronalds, an English academic and industrial chemist, in 1864 while researching the volatile chemicals in Pennsylvania light crude oil.

A chemist named Walter O. Snelling was looking into gasoline evaporation and storage while working for the United States Bureau of Mines in Pittsburgh in 1910. Snelling found that several evaporating gases in gasoline could be transformed into liquids, including propane. Snelling invented a way to bottle liquid propane gas, and the propane business was born. Snelling sold his propane patent to Frank Philips, founder of Philips Petroleum for $50,000 three years later. That’s $1.3 million in today’s money.

Close to 90% of the United States’ propane is domestically produced. Natural gas processing is responsible for virtually all of it. Refrigeration is used to isolate the propane from the natural gas and separate them.

In recent years, the development of shale gas mining has resulted in more propane production in the United States. As a result, we’re now a net exporter of propane! And because the United States has such a large supply of propane, we can always ensure that you receive the propane you require, no matter what happens elsewhere.

Why does propane have an odor?

Propane is colorless and odorless in its natural form. The characteristic rotten-egg stench of propane is caused by an odorant, usually ethyl mercaptan, which is added during processing for safety reasons. The powerful smell aids in the detection of propane leaks.

How is propane environmentally friendly?

Propane is a clean-burning fossil fuel that was designated as an alternative energy under the 1990 Clean Air Act and the 1992 National Energy Policy. Unlike natural gas which contains methane, propane is not a greenhouse gas. In the rare event of a leak, propane does not harm the air, soil, water, aquatic life, marine life, or plant life. Today’s high-efficiency propane heating systems and other propane equipment have efficiency ratings of 95% or higher. These factors work in tandem to lower your home’s environmental impact with no sacrifice in comfort or convenience.

When you need propane, Boehlke Bottled Gas is here for you! Become a customer today.